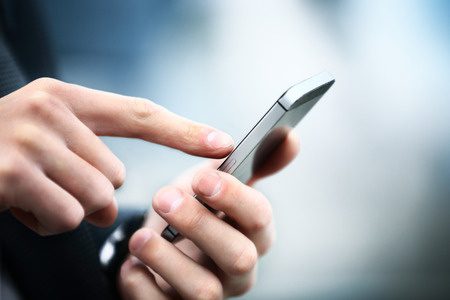 Modern cell phones are much more than ….well…phones.

When employees carry cell phones into classified areas, there is a real risk of explosion or fire caused by static charges given off by cell phones. Cell phones do not meet the requirements for intrinsic safety.