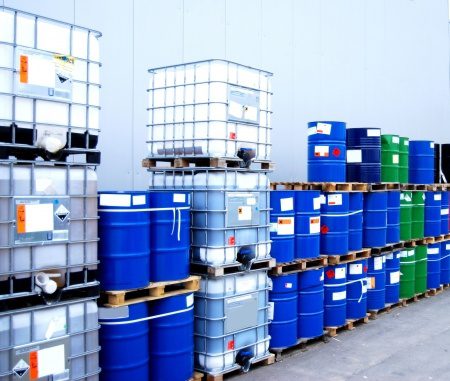 X Co was providing toll manufacturing services for a 4 million lbs a year customer. At 20 cents/lb, the contract was widely believed by X Co personnel to be generating $800,000 per annum contribution margin. They were pleased.

The customer asked X Co to take over the purchase and supply of a key raw material worth over $2 per lb. Without much thought or hesitation, the commercial manager agreed. After all, the raw materials cost would just be a pass through cost. That’s OK, right?

Not so fast. X Co’s annual sales revenues now increase by $8 million per annum as the raw material costs are recharged to the customer, prompting a healthy increase in business insurances of $26,000 a year when the year- end declarations were made.

Oh yeah, and did we mention that the special customer had 60 day credit terms, but the raw material supplier was strict 45 days. In just 2 months, X Co had made an unplanned $300,000 investment in working capital – until the contract ends!

And that yield-sharing agreement that kicked in an extra $16,000 a year when X Co production ran 0.4% in excess of the contract required 98% yield on raw materials – that’s right – that went away also.

X Co has now accepted the risk of losing the business and being left with unused raw materials.

X Co might need to re-up its bank line of credit to support next year’s business growth.

As a result of Chemvalon’s analysis of the true costs of X Co supplying its manufacturer client, X Co was able to renegotiate its contract for more favorable terms.